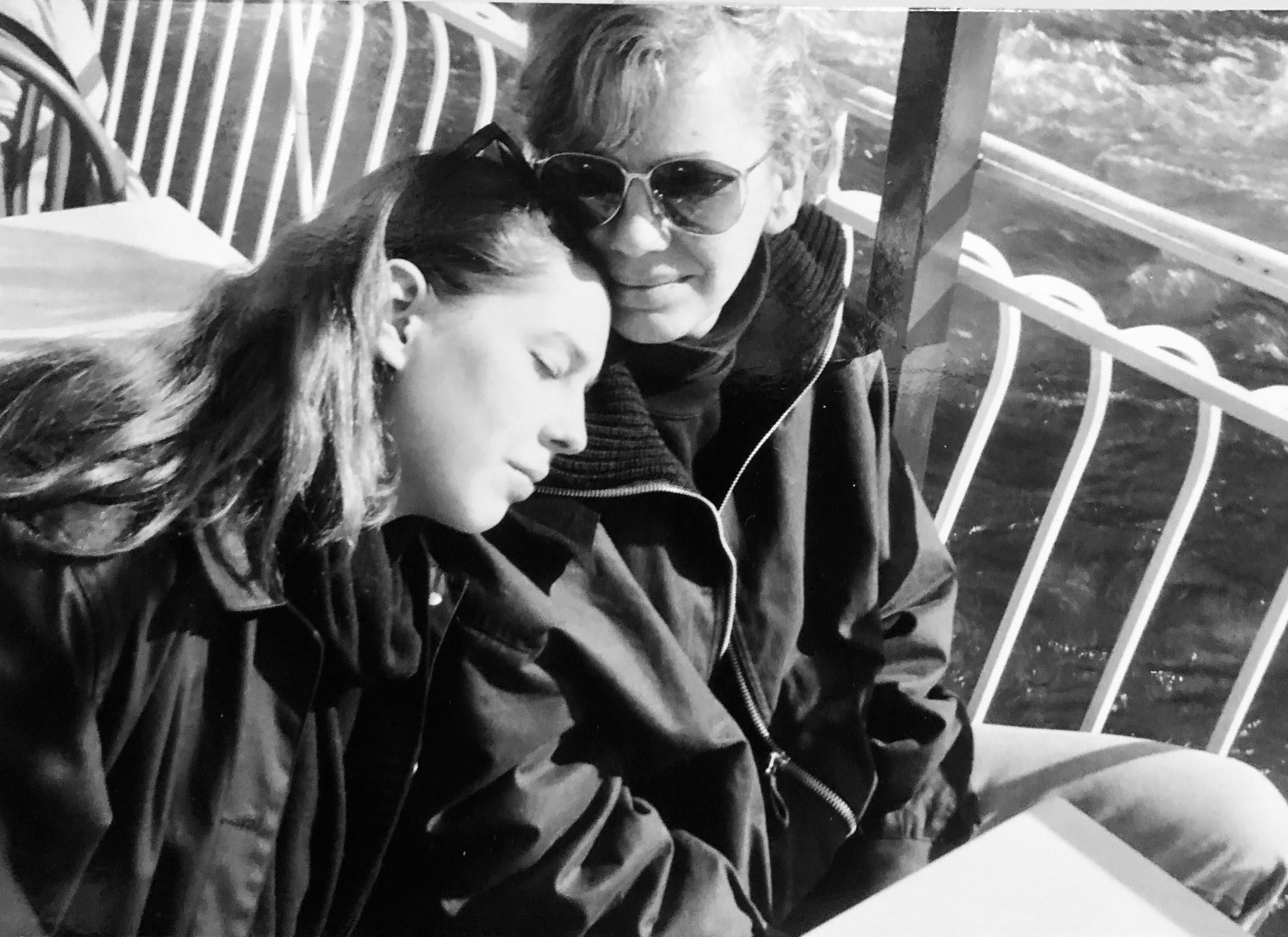 Jennifer and her mother Judit Monnier-Berhidai 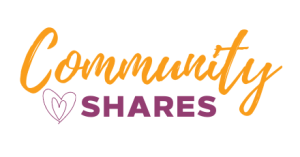 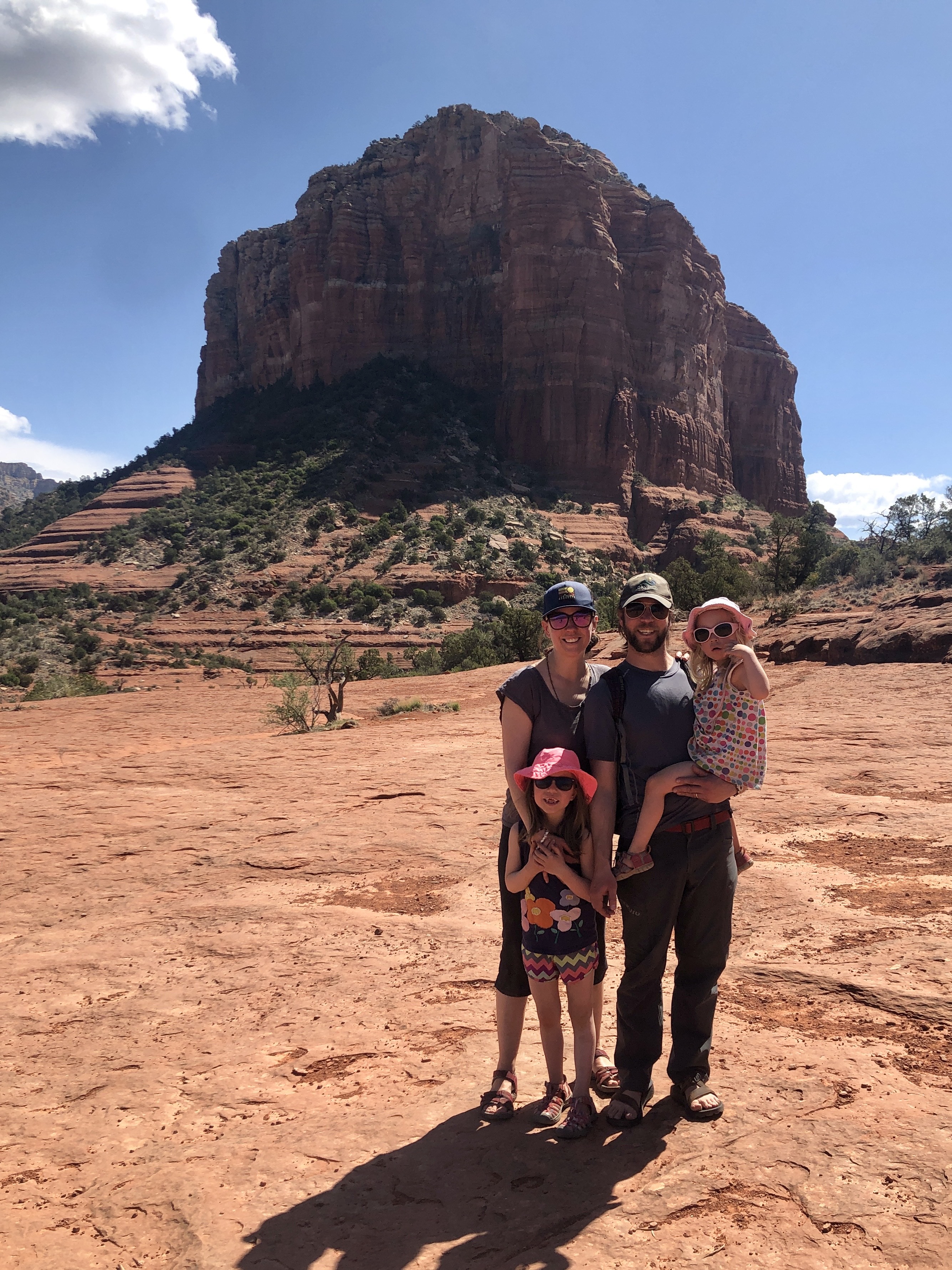 Jennifer and her family enjoying time in nature

For several years Jen Horne kept a huge family secret to herself. This generated feelings of guilt and shame- leading to anxiety and deep depression. “I stayed in bed as much as possible. My anxiety was crippling, I felt stuck and paralyzed as it took over my entire body,” shares Jen. “I was terrified of being found out, that my secret would leak. I felt completely unworthy and ashamed.”

At one point, Jen opened up to talk therapy and began to hear other people’s healing stories. This prompted her own journey to mend her inner wounds. Little by little she felt more comfortable talking about the truth, and she became less ashamed to share her own experience. She realized there were other people who had gone through similar experiences with comparable feelings.

In 2007 Jen decided to volunteer with the American Foundation of Suicide Prevention. She raised funds, spoke at events, and coordinated efforts in NYC, Atlanta, and Summit County. This life-changing decision was a turning point in her healing journey.

Jen explains: “I thought my mother’s death by suicide was a reflection of me- that my love wasn’t strong enough to save her. After hearing similar stories, I finally felt like I could grieve openly and share my real feelings surrounding her death. I realized that what I was feeling was OK, even normal. My mom’s story didn’t define me.”

Through volunteering, Jen learned she was a “survivor of suicide” and used AFSP’s slogan “out of the darkness and into the light” to realize her true strength of what she had lived through.

When Jen was 11 she moved with her mother to Paris, France, to live with her step- father. It was around this time she noticed her mother struggling to learn a new language and find work, leading to increased alcohol use and depression. This occurred for several years until late restless nights were filled with sounds of broken plates and emotional outbursts. A concerned neighbor knocking on the door to check-in was routine. Even at a young age Jen tried to reason with her mother and she hoped their strong bond would be enough to help her. However sometimes closing the door and listening to her favorite comedian through headphones was her only solace.

At age 15 Jen took her mother to her first AA meeting. The topic of alcoholism wasn’t discussed in the 90s in Paris, and she was devastated when her mother quit attending meetings. She also tried a few Al-Anon meetings on her own, but felt like an outcast as the only one who was not a spouse of an alcoholic in the group. She didn’t know where else to turn for resources. “I did my best to be the perfect daughter. I would often cook dinner, clean the house, do the laundry and ironing…anything to take some pressure off of my mom and make her life easier. I thought it would make her better and she’d stop drinking.”

Right around the same time as the emotional outbursts of her mother were abundant, Jen began to find solace in a relationship with a man who made her feel special. Spending time with him allowed her to escape from the chaos at home and provide her a place of refuge. However it was soon apparent that he also struggled with alcohol and anger issues. Eventually with the help from an older friend who had been in a similar situation, she was able to walk away from the abusive relationship. While this relationship was difficult to recover from, it helped Jen become the person she is today, and helped her realize many women find themselves in abusive relationships at some point in their life.

Slowly over the years the mix of alcohol and antidepressants took Jen’s mother away from her. Jen says, “Towards the end of her life her gaze was empty. It felt as though she was a shell of her former self. Over time she slipped away.” Jen found herself emotionally depleted from her mother’s illness. The day after Jen’s 21st birthday she found herself at the doctor’s office to ask for a note to take a few days off from work from the stress and exhaustion. It was at this exact moment that she found out her mother attempted to  take her own life. She remained in a coma for 3 days before passing on her 48th birthday.

“When my mother died my life was shattered. I was frozen and felt as though time had stopped. I was mad at the world for continuing to move. I felt as though I had failed at saving her and that her death was entirely my fault. For so long I felt like it was my responsibility to take care of my mom and make her feel better.”

A series of secrets

The family decided to not share with others the authentic cause of death. Jen felt as though she had no choice in this decision and that was when the feelings of guilt and shame began. It was soon after her mother’s death that she also learned her mother’s father had also died of suicide, not by cancer like her mother had told her. The stigma around suicide was prevelant in society at this time, and had not improved much with the next generation.

Through therapy Jen began to learn that her mother’s suicide was the consequence of an illness. “Some people lose the fight against cancer; my mother lost her fight against alcoholism and depression. For the first time ever, I realized that untreated depression can lead to death- and that she suffered from an illness. She was a victim. Maybe her death was less of a deliberate choice, and more so the ending of an illness that she wasn’t able to treat. She suffered from a chemical imbalance with her family history playing a huge role in her depression, and ultimately her death. I understood this intellectually, but I still had a very hard time assimilating it emotionally.”

Twenty years later Jen’s aura is full of peace and serenity after a deep healing journey. Hearing stories from other people like her had a profound effect on her. She realized that hiding her mother’s story instead of talking about it openly caused more harm than good. She believes in healthy daily practices for mental-health maintenance and learning to identify and recognize when feelings feel imbalanced. After a good friend gifted her “The Art of Happiness” by the Dalai Lama she felt a strong shift of her perspective on life. “I started learning to have compassion for others, for my mother, and also myself.”

Although the grief of her mother’s death will never fully vanish, practicing breathing exercises, meditating, yoga, reiki, hikes, music, and dance all help her recognize and continue to work on symptoms like anxiety and insomnia that can still occur. After witnessing what happened to her mother she hoped to avoid taking prescription medication. But when her depression became excessive, she felt like she had no choice. Thankfully she was able to find a good balance of medication and self-care that worked for her.

Jen also finds that spending quality time with her husband and two daughters brings her a lot of peace and joy. 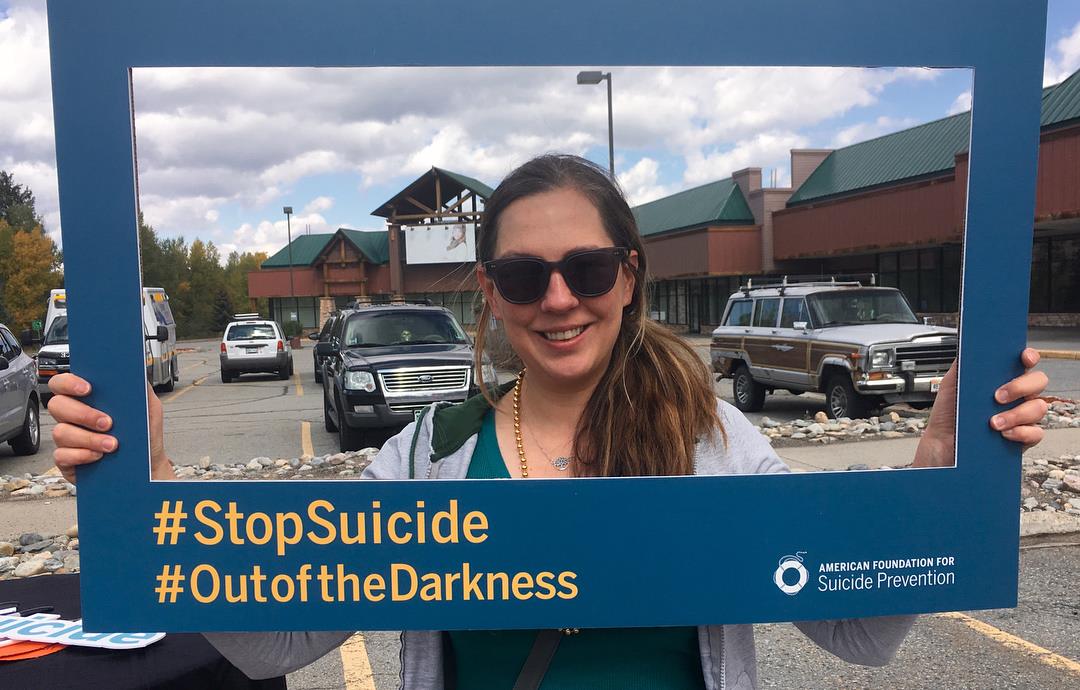 “My daughters remind me of mom and how beautiful and full of life she once was.” Jen remembers a time when she used to only dream of a life full of love and stability, and is thankful this dream is now her reality.

Jen hopes that by sharing her story she can help others realize they are not alone. She aspires to do her part in breaking the especially damaging stigma around suicide and depression that she experienced. She wants to ensure that her young daughters understand the importance of naming and recognizing their own feelings, and what to do with different emotions such as anger or sadness when they arise. She is devoted to breaking the family cycle that took away her grandfather and mother by providing her daughters an emotionally safe environment with unconditional love, trust, and the ability to be seen and heard.

In a natural progression to continue reducing stigma around mental-health issues, Jen is proud to help her community as a Mental Health Navigator for the FIRC (Family and Intercultural Resource Center). She uses her skills to listen and connect people to the appropriate resources and therapists.

“By being open with my struggles I’ve realized how many people are struggling in silence due to the stigma around mental health. You never know what someone is going through, or what someone has been through. Hearing other people’s stories and removing the stigma helped lift me out of my depression- this is why I am so open about sharing my story now. I want to give back what was given to me, and I love the idea that sharing my journey might help someone out there,” Jen concludes.

If you ever need to talk to someone please call the Colorado Crisis Line at 844-439-8255. They can offer support and counseling for yourself or a loved one and they operate 24/7/365.

Story by Alyse Piburn, special projects writer for Building Hope Summit County. If you have a story to share, reach out to her at alyse@buildinghopesummit.org. Photos submitted by Jennifer Horne.