Heather Gard named her son Toby because it means “bringer of light.”

Although many people saw the light in Toby, he struggled to see it in himself, Gard said. On April 20, Toby died of suicide at age 16.

“I just had this feeling I needed to go hug him, and I did,” Gard said about the night her son died. “Rather than standing up like he normally did, he stayed on the bed. I wrapped my arms around him, and he said, ‘Mom, I just don’t know what to do.’”

Since Toby’s death, Gard and her family have had to grieve while the world begrudgingly navigates the novel coronavirus pandemic. Because of the pandemic, Gard has not been able to hold a funeral or memorial service for her son.

In the meantime, Gard has been dedicated to raising awareness about suicide at events like the one Wednesday night, which was hosted by Building Hope Summit County and SpeakUp ReachOut, a nonprofit dedicated to suicide prevention in Eagle Valley… 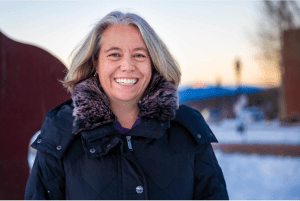 You can read the article in its entirety at Summit Daily News.

Watch Voice of a Grieving Mother: I Lost My Son to Suicide – Movie Screen and Panel Discussion.

We can change the culture we live in to foster a greater sense of safety and support for those needing help with thoughts around suicide, depression, and major mental health issues. Armed with these tools we cannot fail to cultivate empathy, connection, community, and understanding. 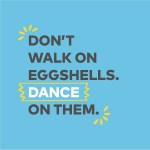 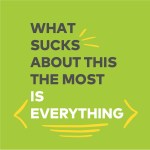 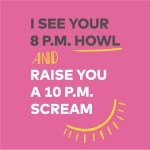